Join the community to add your comment. Already a deviant? Sign In. Looks great! I just want to know how the past people took this Did they think the sky was on fire or what Very wonderful shot! ZoliviaCat Hobbyist Traditional Artist. Ambruno Hobbyist Digital Artist.

Open your eyes and let it come in Core Membership. Terms of Service. He came in from digging the garden, straight into the studio to do it.

He was really up for it. The Darkness enjoyed huge success early on. Aside from manufactured bands, I can't think of anyone who had a swifter ascendancy. How did it feel?

Was it partially terrifying? Not terrifying, not at all.

It's funny, because it could have actually been bigger than it was. There was a lot of stuff that we had to turn down, there were two particular soundtracks that we were asked to do - Spider-Man and Hellboy - and we couldn't do it. I would've loved to be able to make inroads into that world and do that too, but it didn't happen because we were always working, there was no let up.

It was quite an interesting time. It's never been like that since… and it certainly wasn't like that before! And how about the tabloid thing, finding yourself at the centre of that world of celebrity? There is that thing where people say: I actually think we had a very good relationship with the tabloids, they were really quite fond of us and it was more like they were laughing with us - and at us, at times - but it was very lighthearted, none of it was particularly viscous or personal.

I certainly made mistakes around that time - speaking about things that have subsequently hindered my life - and I really wish I'd just kept my fucking mouth shut a bit more: I never felt they turned against us in that respect. It was more a case of less people being interested in us.

They just stopped talking about us. I would have liked to have been 'the villain of the piece'! In a way, I would have embraced that role, I was waiting for it; I was ready to be the biggest fucking cunt you've ever seen but unfortunately, I didn't get the opportunity! We lost focus, [and] part of it was the game. It all just became less enjoyable because we weren't concentrating on the important things. I mean at the moment, for example, we can go into a studio anywhere in the world and there are no distractions because people aren't particularly interested in us.

We don't have to hide our identity because there is nobody pestering us; nobody really cares, so it is up to us to care. You have to remember that a tabloid readership is absolutely not a fan base, and to give a shit about them is crazy. It's kind of difficult to answer that question, because that stuff has been talked about too much and it's difficult to talk about those times without being reminded of the bile and all the horrible things that happened but, suffice to say, at the moment, despite all of the bad stuff that happened, we can go through line-up changes or whatever and nothing really dents the enjoyment now.

There is pressure in that we have families to feed, but I think there is a way to exist now, on a very different level. Can you tell us about supporting Lady Gaga on her tour? I was at the Twickenham show and you went down incredibly well. I suppose I was envisaging a load of tribal teens only interested in Gaga, but it was nothing like that.


My wife and I were surrounded by gurning Italian drag queens, and they were all loving your set…. We were on the whole of her European tour and the South American leg and it was just brilliant.

All all and all the dry worlds lever, Stage of the ice, the solid ocean, All from the oil, the pound of lava. City of spring, the governed flower, Turns in the earth that turns the ashen Towns around on a wheel of fire.

How now my flesh, my naked fellow, Dug of the sea, the glanded morrow, Worm in the scalp, the staked and fallow. All all and all, the corpse's lover, Skinny as sin, the foaming marrow, All of the flesh, the dry worlds lever. Fear not the waking world, my mortal, Fear not the flat, synthetic blood, Nor the heart in the ribbing metal. Fear not the tread, the seeded milling, The trigger and scythe, the bridal blade, Nor the flint in the lover's mauling.

Man of my flesh, the jawbone riven, Know now the flesh's lock and vice, And the cage for the scythe-eyed raver. 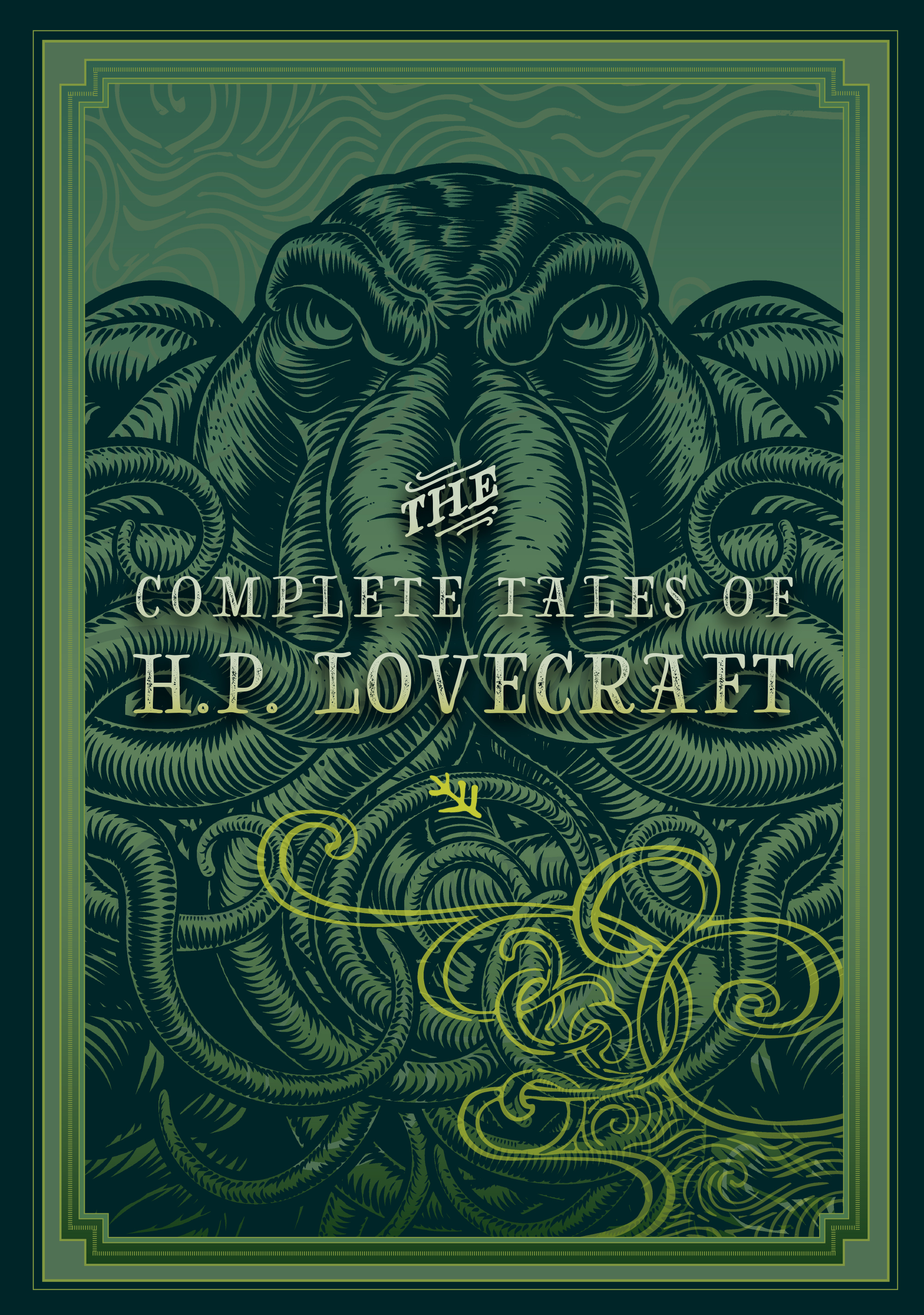 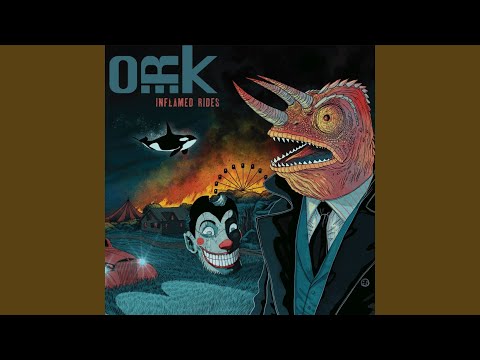 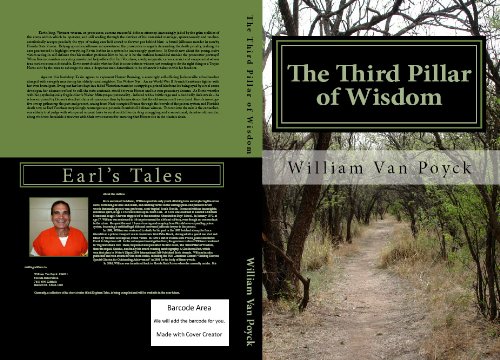 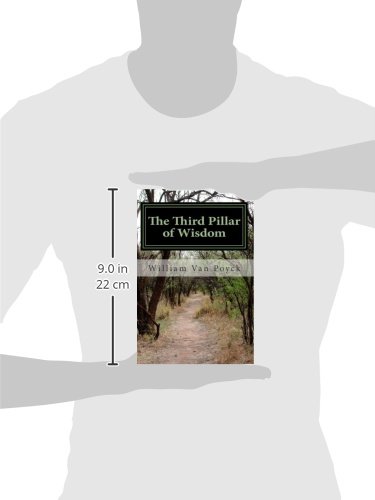